Is an Airline Job right for you?

Whatever your position, working for an airline or at an airport is not always easy. You'll be on the go at all times. Because the air industry is one that lives and dies by customer satisfaction, you'll be expected at all times to work quickly and efficiently under deadline pressure.

Is an Airline Job right for you?

Whatever your position, working for an airline or at an airport is not always easy. You'll be on the go at all times. Because the air industry is one that lives and dies by customer satisfaction, you'll be expected at all times to work quickly and efficiently under deadline pressure.

You should also be prepared for long hours and, depending on your position, long periods away from home. Many air carriers require pilots, reservation sales agents, and flight attendants to relocate to their operation hubs or cities with major airports. The irregular schedules and jet lag can cause fatigue and even job burnout.

Certain positions, such as cargo handler, maintenance mechanic, and ramp agent, can be physically demanding. As a ramp coordinator explains:

In addition, you must be prepared to work hard before you're able to move out of your first position. The air industry is competitive, and with the demand for upper-level jobs outweighing the number of positions, you'll truly have to stand out in any one position before you are offered a promotion.

In the words of a longtime airline employee:

Similarly, working for an airport can mean long and demanding hours. An airport is very customer service oriented, and you are part of the team that keeps an airport comfortable, clean, and user-friendly for visitors.

Although there is not as much customer interaction as there is working for airlines, the customer still comes first in the airport. Working conditions vary according to the size of the airport and the type of position held. Some workers sit in an office all day while others are out and about in the airport, dealing with travelers, answering questions, and giving directions.

As a flight attendant explains:

Customers get cranky when their plans are off schedule, baggage sometimes gets lost, and flights on occasion must be canceled or rerouted. Through it all, airline employees are expected to keep an upbeat attitude and provide excellent service.

Another complaint among airline employees is the risk of being laid off or furloughed. With the recent uncertainty and upheaval in the air industry, new hires can be susceptible to layoffs, though as employees gain seniority and experience their job security steadily improves, thanks to union agreements with most airlines. Being laid off means your employment with an airline or airport is terminated. Being furloughed means you are still an employee but there is no work for you. You are entitled to draw unemployment while waiting to return to work. The advantage of waiting out a furlough is that when called back to work you will retain your seniority. If you leave for a job at another airline you will be forced to start over with that employer.

An industry insider who has weathered over thirty years in the business explains:
Work schedules

Airline and airport employees have some of the toughest schedules of any industry. Because of the round-the-clock nature of the industry, workers in all divisions of airline companies and at airports, from pilots to cargo handlers to customer service representatives, work evenings, weekends, and holidays. This is perhaps one of the most difficult aspects of air industry work to get used to.

As a former airline employee explains:
And as the hiring manager of a large international airport reminds applicants:
Weather conditions

Certain positions within the air industry are particularly strenuous. Many employees working in the airport, especially those on the airfields, are required to carry on their job functions in all types of weather. Ground service personnel must be prepared to load and unload baggage, fuel up an aircraft, and operate various machinery even in very low visibility weather conditions; flying schedules must still be running as close to smooth as possible even in a lightning storm or blizzard.

One ground services employee is quick to warn: 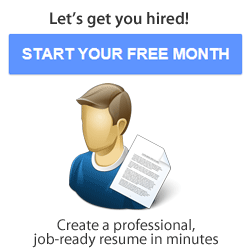 Our Help Center features hundreds of questions with answers. You're sure to find the answer you're looking for. 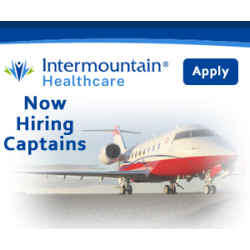 Archer Job Opportunities, San Jose CA
We are explorers & disruptors. We are the architects of tomorrow & hiring now!

Avjobs has over 44,656 jobs available. 44,636 new jobs have been posted in the last 30 days. Job availability and career advancement tools are available to all registered applicants in the Avjobs Applicant System. 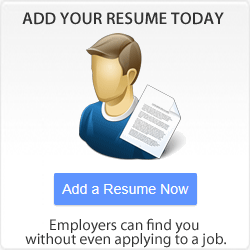 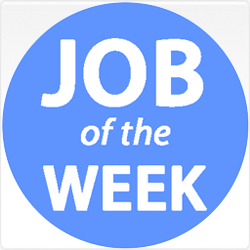 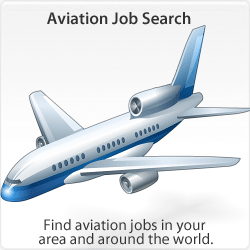 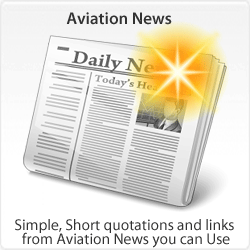